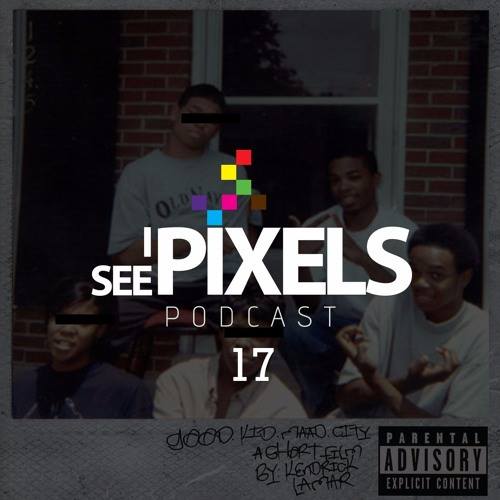 *We apologies for the audio issues*

In this episode we discuss album covers in hip hop.  We cover the time period between now and  the early 90’s.  We discuss common trends like Bling, Baby’s, Squads, Artsy, Stylized, and Minimal.  Some of of the covers we discuss are Juveniles 400 Degreez, Nas Illmatic, The Roots multiple squad covers and Kanye’s albums.  We talk about the vast differences in the thought and care put into the Graduation cover vs. Life of Pablo.  When talking on the different covers we pick out some of our favorites like Biggies Ready to Die, A Tribe Called Quest’s Low End Theory. We spend some talking about the use of stock images on album covers and contrast that with the use of commissioned artwork like Logic’s Everybody.  We also talk about controversial album covers like Ice T’s Power and Nicki Minaj’s Anaconda and the if they were actually good beyond the shock factor.

We also spend time talking about if album covers still matter in the streaming age.  We conclude the Run the Jewels has one of if not the most effective branding strategies in hip hop.